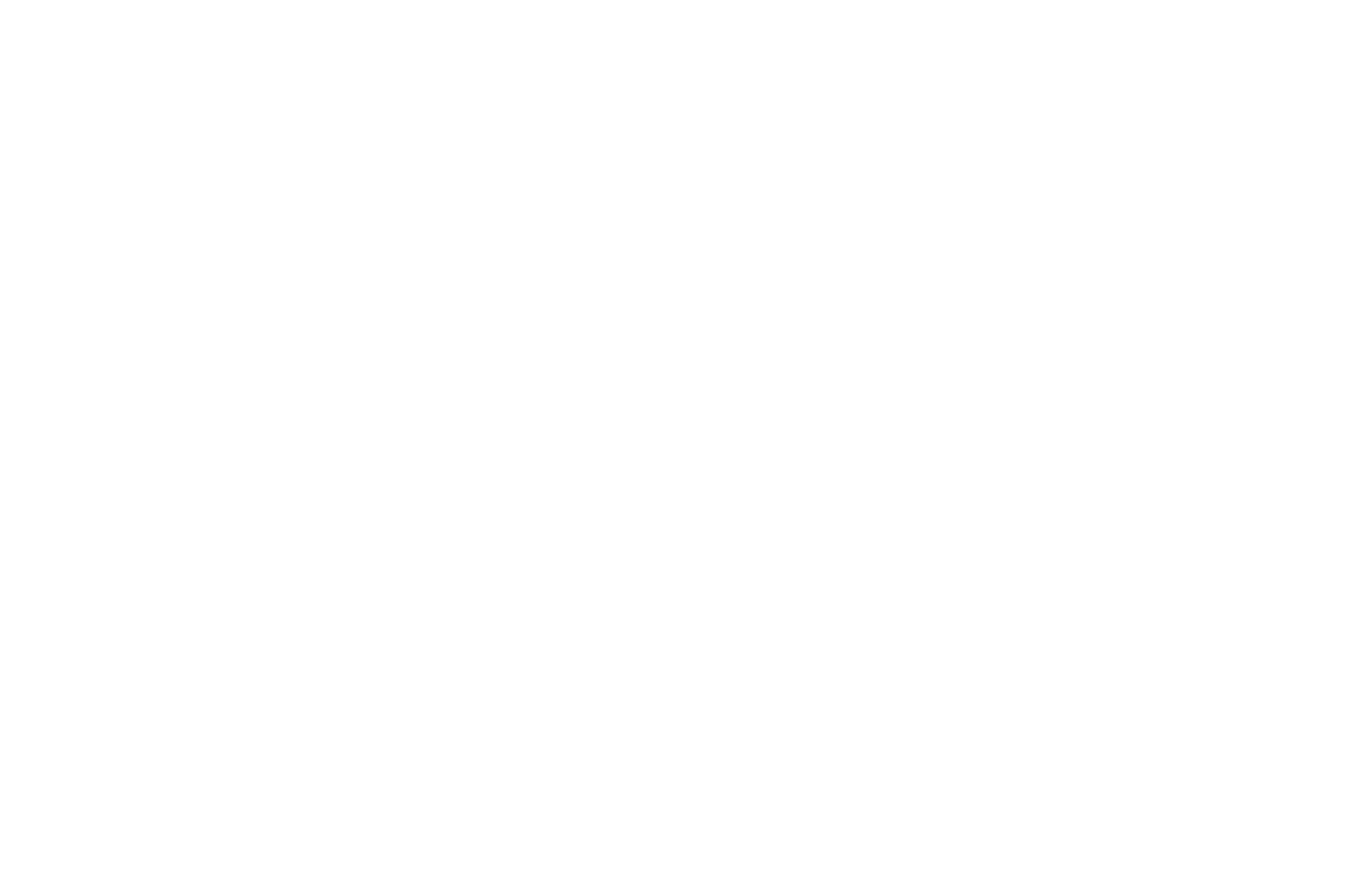 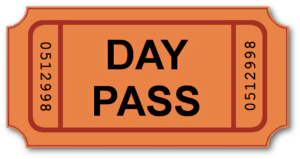 Interested in seeing more than one show? A day pass allows you to  save money by enjoying as many shows in a day as you would like.

Planetarium shows suitable for children ages 10 & under such as: Accidental Astronauts; Little Star That Could; From the Blue Planet to the Red Planet; Earth, Moon, & Sun; Secret of the Cardboard Rocket; and Dinosaur Passage to Pangaea.

Volcanoes tower 80,000 feet above a barren surface. Monstrous hurricanes rage for 400 years. And multicolored rings sit suspended in air. In Cosmic Journey: A Solar System Adventure, you will travel through our solar system faster than the speed of light, taking in the wonders of the planets and their moons.

Follow Olympian Torah Bright as she journeys through the world’s longest chain of mountain ranges extending from Antarctica all the way to Alaska. Along the journey, Torah will ride with backcountry legend Jeremy Jones and free-skiing superstar Sammy Carlson. Together, they will encounter penguins, polar bears, and other wildlife, and meet with scientists and environmentalists to uncover a deeper understanding of our mountain ecosystems.

The impulse to strike out into the unknown, to see what’s over the horizon… is as old as humanity. Today, a whole new horizon beckons. Scientists now believe that our galaxy is filled with solar systems, including up to 9 billion Sun-like stars with planets similar to Earth.

Astronomers are racing to find habitable worlds, including any that might exist in the neighborhood of our Sun. But if we find one, how will we ever get there? How long will it take? What rocket designs might one day conquer the voids of space?

Faster Than Light: the Dream of Interstellar Flight will dazzle audiences with virtual rides aboard spacecraft of the future. They are based on whole new technologies designed to achieve ultra-high speeds, using exotic next generation rocket fuels and breakthrough concepts in physics. How far can our technology take us?

Extreme Auroras is a visual feast. Award winning photographer Ole Salomonsen lives in the Arctic. Join him as he journeys through northern Norway, Finland, and Sweden in pursuit of his passion to film nature’s wildest and most spectacular light show: the aurora borealis, or northern lights.

Image of the Day

Japan Aerospace Exploration Agency astronaut Koichi Wakata is pictured in his Extravehicular Mobility Unit, or spacesuit, during his second spacewalk on Feb. 2, 2023.